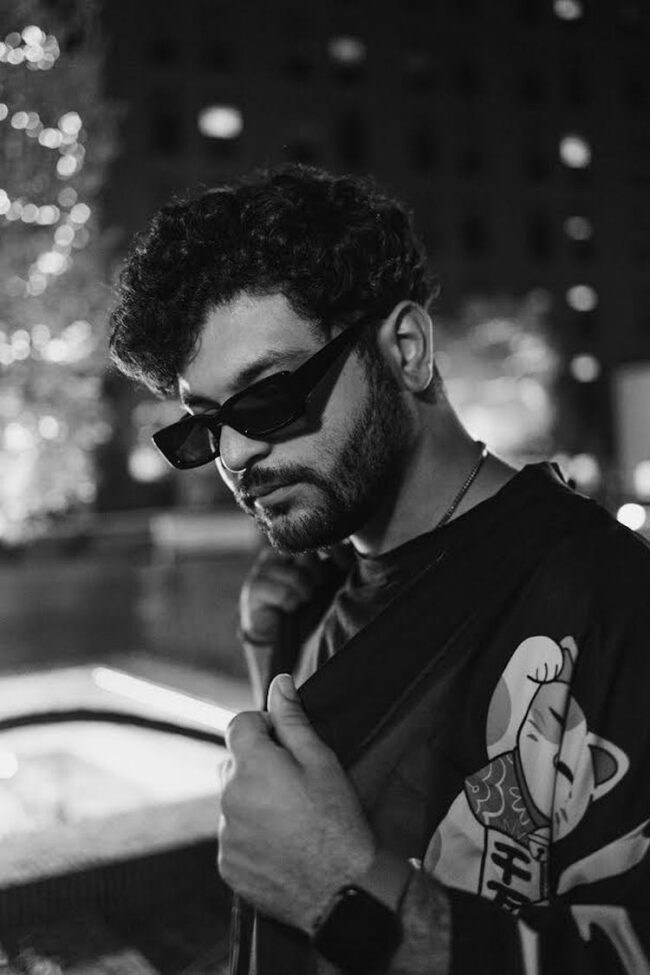 If you are into innovative club sounds and a groundbreaking mixture of RnB, hip-hop, reggaeton, and house music, Aymen Al Jalassi, aka EYJEY, is the artist that will definitely get your blood pumping. He is a music producer and deejay from Tunisia, currently stationed in Dubai.

EYJEY is a transcendent talent and an artist on the rise who started his musical career as a House Music DJ in 2016. Back then, he resided in Birmingham, U.K., where he played countless gigs, which started shaping his technique, creativity, and sound, which made him the artist he is today.

One year later, he returned to the United Arab Emirates and had to adjust to a different lifestyle and dynamic of the music scene in Dubai, which he accepted as a challenge and a new step on the staircase of his career.

U.A.E. the scene definitely differed from the one he grew accustomed to in the United Kingdom, but since versatility is something that EYJEY sports on and off the stage, he quickly grasped what Dubai is all about. 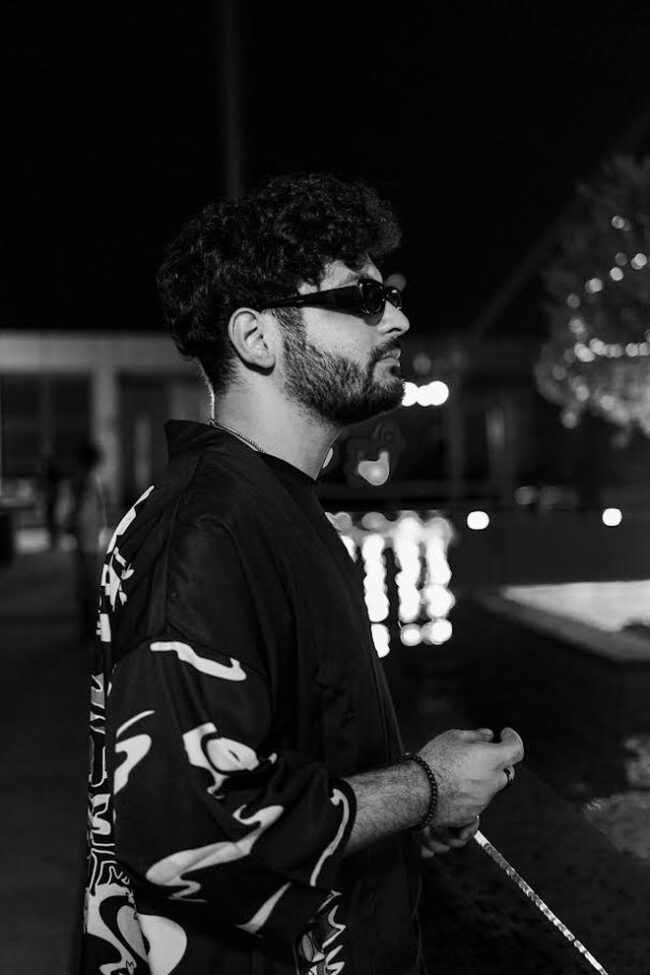 He played with big-time local names, including Saif & Sound and DJ Kaboo. His time in Dubai shaped him artistically in so many ways, and he further developed his natural charisma and stage versatility, which is a trait of world-class deejays at their finest.

EYJEY’s career has been on the rise over the last few years, which he spent constantly working and developing his own unique style. He performed at some huge events, such as Creamfields, which is an electronic dance music festival that houses some of the most famous names in the genre.

Supporting renowned international artists such as Deadmau5, Above & Beyond, and The Weekend seems like just a small sample of what is yet to expect from this young man. His unique blend of genres mixed in a pure electronic symphony is a testament to both the musician he started as and the one he is to this day.

EYJEY’s professional progression is something that did not go unnoticed since, in 2019, he was selected as a finalist for the Virgin Radio Dubai DJ Drop contest, where he showcased his skills and talent, which earned him second place. 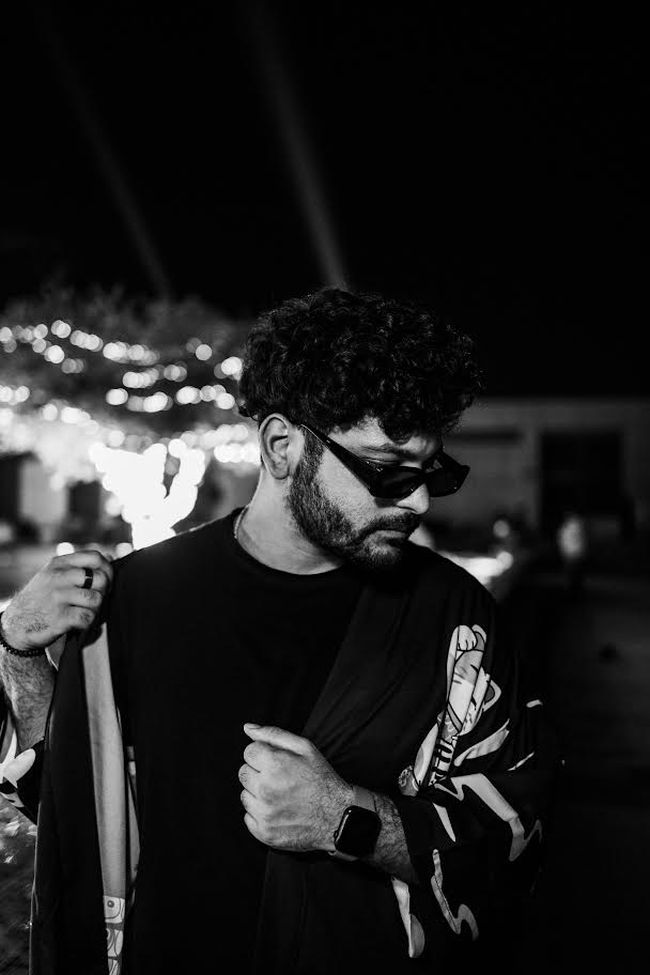 The year behind us was also fruitful for this young deejay, as he has been selected as a brand ambassador for the AIAIAI TMA-2 DJ headphones in the United Arab Emirates. He keeps getting invited to new venues to perform, and the future seems bright for the young Tunisian artist.