The Verce, a member of the hip-hop group V.T.L., is back on the scene with yet another single titled “Kookies.” The Atlanta-born rapper The Verce is famous for hard-hitting, thought-provoking, humoristic, and creative messages in his songs.


Being the “hip-hop’s center of gravity,” as the New York Times called Atlanta once, it is a home of some of the most famous hip-hop and R&B performers, and The Verce looks to continue the legacy of the city, which is in so many ways historical hip-hop beacon.

This single is the first released song after his popular hit “Another Round,” featuring legendary Snoop Dogg. “Kookies” will get stuck in your head the moment you hear the catchy beat that breathes with versatility and a southern-style hip-hop feel to it. 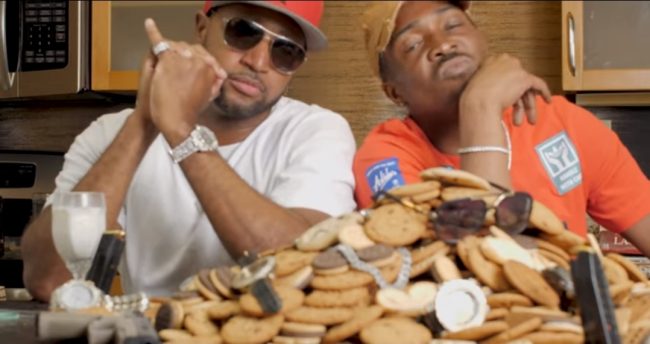 The “Kookies” is a real banger, with elements of old-school hip-hop we can hear in dirty south classics, with some innovations to give you just the right touch of a modern and creative approach.

Rapidly punctured rhythms and bass are the centerpieces of this catchy song, which is, of course, followed by strong and powerful delivery and flow by The Verce.

The song is recorded in collaboration with The Verce’s long-time associate and member of the V.T.L. group, Grand T-Ro. As a cherry on top, the song got its music video, courtesy of Whyte Williams, who directed it. 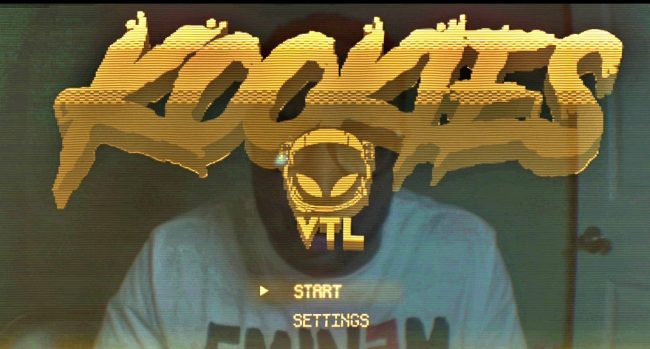 You can check this music video out on The Verce’s official YouTube channel and stream the song on all music platforms you can think of, including iTunes, Spotify, SoundCloud, Deezer, Pandora, etc. If you just cannot get enough of the heavy and strong influences of the Georgia-school southern rap, check this single out and indulge yourself in some frenetic and continuous flow, crowned with a hard beat.