The global macroeconomic environment seems precarious at the moment. Excessive stimulus spending by governments during the pandemic, followed by the Russian invasion of Ukraine that disrupted energy and food markets, have caused prices to soar worldwide. Equity markets are still under pressure, and now the question on everyone’s mind is whether we are entering a long recessionary period – especially in the US economy, the biggest economy in the world.

What does the data say? 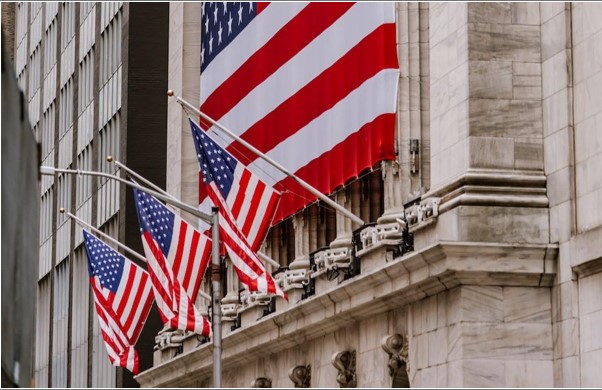 By definition, an economy enters a recession when its GDP contracts for two consecutive quarters. And even though this definition is straightforward, it can be tricky to define reference points, which determine peaks and troughs in growth. Moreover, even if the GDP shrinks for six months in a row, other indicators may still be healthy, and therefore a recession might not be as painful as people think. Thus, here we can review the data about the health of the US economy to gauge how well it is doing.

Based on the generally used definition of a recession, the US has already entered one. In the first quarter of 2023, according to data relayed by easyMarkets, the US economy shrank by 1.6 percentage points, whereas in the second quarter it shrank by 0.9. However, the final decision belongs to the National Bureau of Economic Research (NBER) who has the responsibility of dating the business cycle in the economy. The NBER does not rely on GDP growth alone in its decision. It considers other variables such as unemployment, industrial production, and consumption. Below we will consider what those other indicators are saying.

The US added 528,000 more jobs in July which was much higher than the expected 258,000 jobs added. The unemployment rate was 3.5%, which was also better than the expected 3.6%. In addition, wages grew as hourly wages increased by 0.5 percentage points within the last month, which made them 5.2% higher than they were a year ago. The unemployment rate is the lowest since 1969 and better than its levels before the pandemic. The labor market is doing well.

In June, U.S. consumer spending also beat expectations, as Americans were willing to pay more for goods and services, despite the rising prices. Consumer spending rose 1.1% in June, and Data for May was revised upwards. In the overall, US consumer spending has been rising at varying rates since its trough in July 2020.

Even though the US GDP has been contracting for two consecutive quarters, other performance indicators remain healthy, and do not reflect a very broad decline in activity. Consumer spending remains strong despite inflation, and unemployment is at low levels. Even if the US economy enters a recession, it will probably not be long lasting.