Putting the best talent around the world in one single tiny list, never be an easy task. The list we are discussing here the top 10 best female signers right now. The chosen singers loosely based upon their current popularity and contemporary Billboard Hot 100 records. Although, Arianna Grande and Taylor Swift are leading contemporary singers – who just come with their new albums in 2023. But somehow, we had to manage to make a list of the top 10 greatest female signers. Also, check out their respective best five singles, based on its fame on the Internet.

“People are starting to go on about my weight but I’m not going to change my size because they don’t like the way I look.” 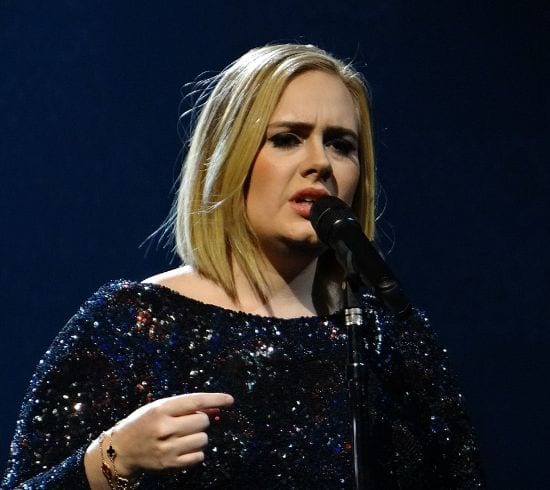 The most sought-after singer of all time, and currently is. The English singer is the inspiration of upcoming singers and artists. More than having countless awards, Adele stands apparently number one on the position of all current lists out there about ‘best’ and ‘greatest’ singers. The first female artist in the history who holds numerous Billboard hot 100 and Billboard 200 records. Adele often refers to as one of the most influential artists of all time by various media outlets.

Here are: Top 5 Best Singles from Adele of all time.

“I’m a human being and I fall in love and sometimes I don’t have control of every situation.” 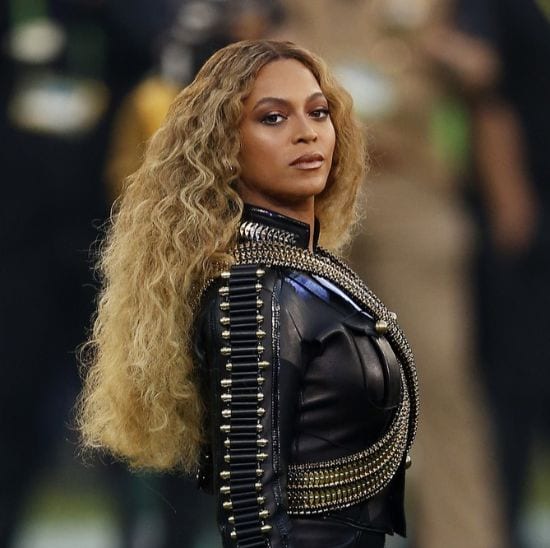 Who runs the world?? Of course, Beyoncé Giselle Knowles-Carter. The American born artist often compares to a female version of Michael Jackson by her fans and critics around the world. On wonder, she holds the globe with her magnificent talent and beauty. The most Grammy-nominated singer in history is now a new sensation of the current generation. This black woman absolutely aware of handling her social life and family and lifestyle and professional life and that’s what makes her one of a kind as an artist.

Here are: Top 5 Best Singles from Beyoncé of all time. 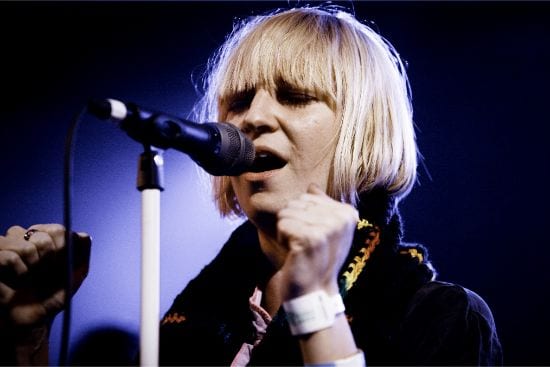 Coming from the Australian family, Sia Kate Isobelle Furler knows how to make one dancing on the floor. This “Cheap Thrills” artist best known for “Chandelier” and “Titanium”. Sia has collaborated with some of the best artists in the world including, Adele, David Guetta, Rihanna and so on. Tho, it almost took her more than two decades struggling in the music industry – later she found success with her 2014’s 1000 Forms of Fear, the studio solo recording album.

Here are: Top 5 Best Singles from Sia of all time.

“Be happy with being you. Love your flaws. Own your quirks. And know that you are just as perfect as anyone else, exactly as you are.” 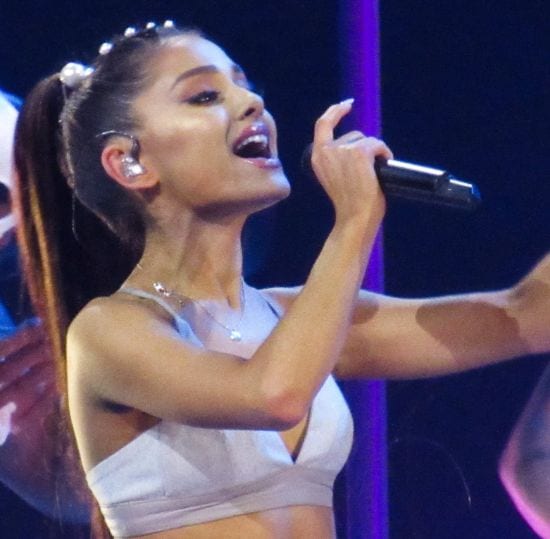 We could say the youngest best female singer to Ariana Grande. Billboard Magazine has already declared her Women of the Year back in 2018, and Time has also stated her as one of the most influential people in the world of 2019. What more? At a very young age, she has achieved numerous accolades while for most us can’t achieve in whole life a little of it. The number of singles Ariana produced – cannot adjust into the top 10 best songs list.

Here are: Top 5 Best Singles from Ariana of all time.

“People haven’t always been there for me but music always has.” 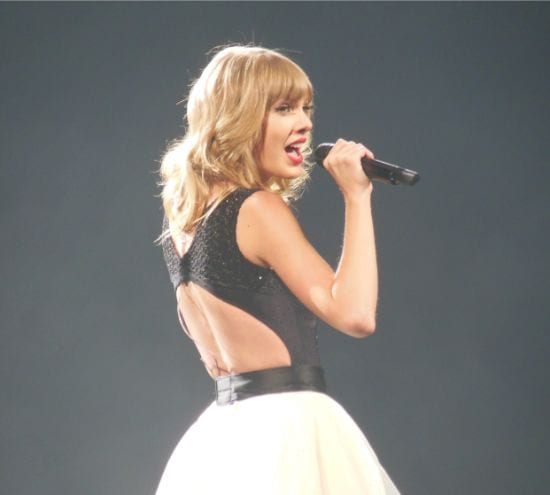 There is no match for Taylor’s music catalog. The American singer, Taylor Alison Swift is one of the world’s best current singers as well as one of the most influential women in the world and best known for “Shake it off”, “Bad Blood”, “We Are Never Ever Getting Back Together” and “I Knew You Were Trouble”.

Here are: Top 5 Best Singles from Taylor of all time.

“Success is nothing if you don’t have the right people to share it with; you’re just gonna end up lonely.” 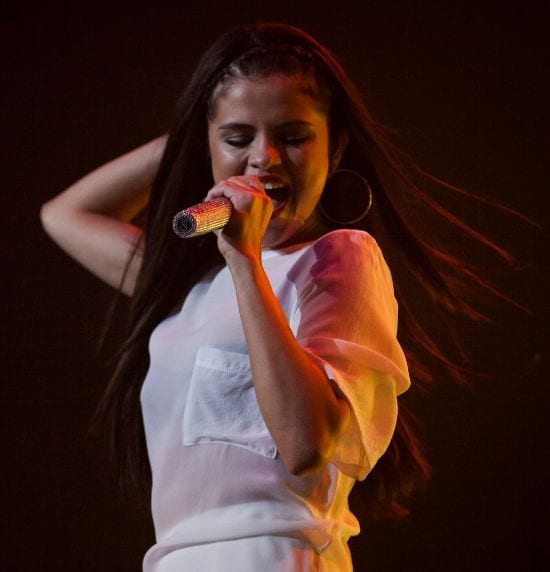 Started career as an actress, Selena went all the way from being an actress to a signer. She is not just an artist but also a businesswoman, who holds her own clothing line and makes more than $8M dollar from Instagram each post, according to businessinsider.com. Selena is best known for “The Heart Wants What It Wants” “Wolves” and “We Don’t Talk Anymore”.  While she has gone through a lot of break downs in terms of relationship and health issues, but she emerged as an inspiring and influential for others.

Here are: Top 5 Best Singles from Selena of all time.

“When I see myself as an old woman, I just think about being happy. And hopefully, I’ll still be fly.” 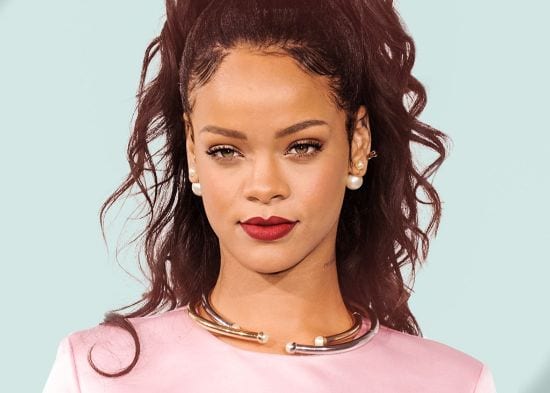 One of the bestselling artists, Rihanna often refers to as one of the most influential and powerful black people in the world. Withhold of such title, one can presume what she means to this world. Rihanna’s appearance and fashion sense consider as most dominant worldwide. The Barbadian singer is also one of the highest-paid celebrities in the world and works for many humanitarian non-profit organizations for good and improvement for individuals.

Here are: Top 5 Best Singles from Rihanna of all time.

“Success, to me, is just doing things that I’m really proud of.” 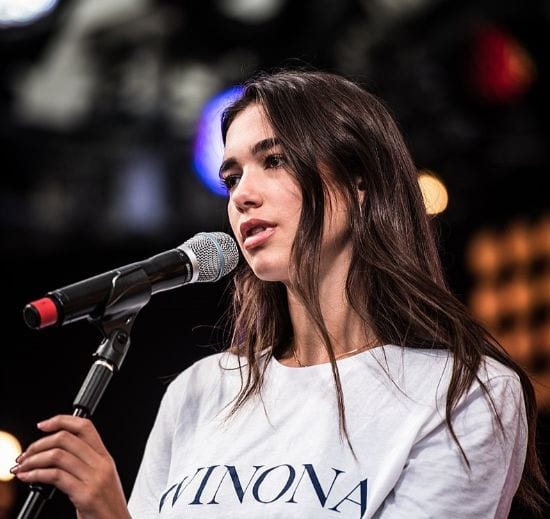 Thanks to “New Rules” for letting us know the talent and charm of Dua Lipa. Another English singer after Adele in the list, who considers as one of the best singers right now we have. No doubt, with her self-titled debut album, Dua would make a huge impact on the audience after hearing “New Love” in 2015. In a very short span of time, she collaborated with some of the finest artists out there such as Sean Paul, Mark Ronson, Calvin Harris, and many others.

Here are: Top 5 Best Singles from Dua of all time.

“If you’re presenting yourself with confidence, you can pull off pretty much anything.” 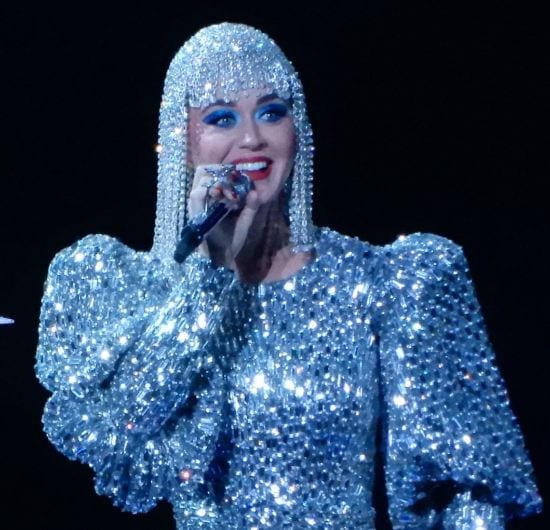 Katy has everything that a woman would aspire for, look, beauty, talent, money, fame, and above all singing ability. Katy Perry has been dominating on the Billboard since her second album’s single “I kissed a Girl”. She is also has been in the list of Forbes – Highest-earning women in the music industry from 2011 to 2018. Having sold more than 100 million records worldwide makes her one of the best-selling musicians of all time.

Here are: Top 5 Best Singles from Katy of all time.

“A true friend is someone who is always there during the ups and downs, I actually have a song called ‘True Friend’.” 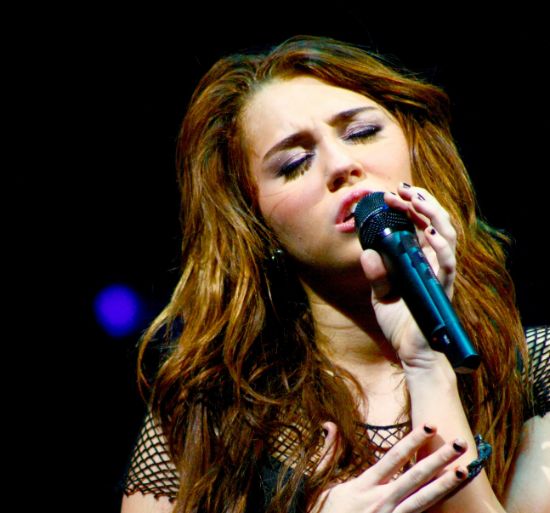 Actress-cum-singer will be turning out to be singer-cum-actress and will be seen in Black Mirror season – 5. There’s a bunch of reasons we have – why she is in the list of best current female singers out there? The heartthrob of Disney channel’s Hannah Montana back in 2006 has now become a huge sensation and one of the most inspiring contemporary artists. This veganism support is best known for her singles like  – “We Can’t Stop”, “See You Again” “The Climb” and much more.

Here are: Top 5 Best Singles from Miley of all time.