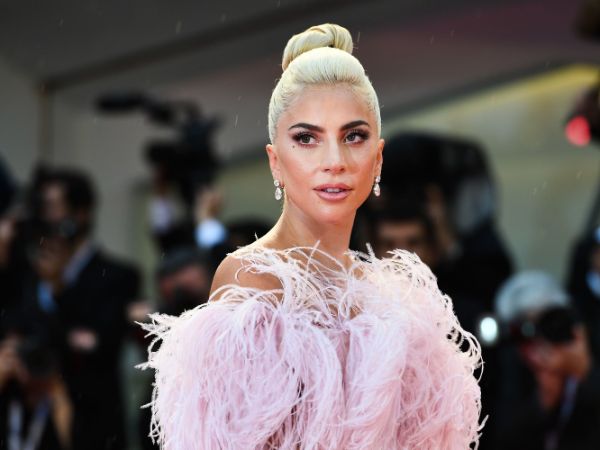 Covid-19 epidemic left nobody untouched! While some are directly affected with Coronavirus others are having different types of impact of this virus on their lives such as staying in isolation or bearing loss in business. Just like everyone else, Hollywood stars are also postponing their ventures due to this pandemic.

The album was originally scheduled to release on April 10, 2022, but considering the severity of the issues, Gaga has decided to delay it.

Yesterday night, the singer took her Instagram to update her fans on her most-awaited album.

Although she hasn’t revealed the new date yet but has assured that it will be released in 2022 only. “I’ve made this incredibly tough decision to postpone the release of Chromatica. I will announce a new 2022 release date soon,” she wrote.

Further, Gaga told that it’s just doesn’t feel right to her to release this album in this hectic and scary time. “This is such a hectic and scary time for all of us, and while I believe art is one of the strongest things we have to provide joy and healing to each other during times like this, it just doesn’t feel right to me to release this album with all that is going on during this global pandemic,” reads her words.

Concluding her message, she expressed her love for her fans appealed to them to stay home.

Let us tell you that Gaga has already self-quarantined herself with her dogs.

A few days ago, she shared back to back two posts on Instagram. In her first posts, she shared a picture with her dogs to show how she has quarantined herself with her dogs. Further, Gaga also revealed that she’s avoiding visiting her family as a precaution measurement.

Gaga, in her second post, highlighted the importance of a global singular community. She said, “We can’t do this without Kindness.”

Earlier, encouraging her millions of followers, she wrote, My thought for the day is to accept there will be times we feel powerless and out of control—but we can fill that space with kindness and be a part of the solution to a world problem.

Now, by postponing one of the biggest ventures of her life, she has set another example for her fans.