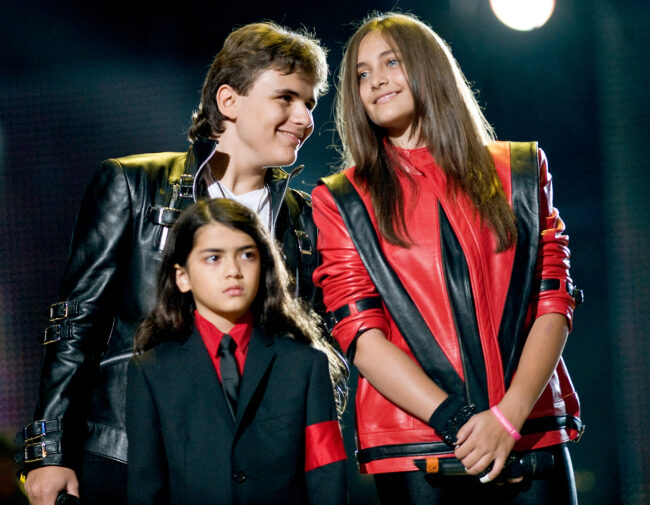 Since after the death of the legendary King of Pop, Michael Jackson on 25th June 2009, we came to know that MJ owned a large family including his parents, 5 brothers, 3 sisters, and 3 beautiful kids, Prince Michael Jackson (Michael Joseph Jackson Jr.), Paris Jackson & Blanket Jackson (Prince Michael Jackson). When Michael passed away the kids were too young to start a career or to get prominent in the eyes of public and now, when they are grown up as talented and goal-oriented youngsters, Michael Jackson’s fans are extremely curious to know where are they? And what they are up to?

Before we get to know where are they now and what are they doing these days, let’s have a brief introduction of them. With his second wife Debbie Rowe, Jackson had 2 kids Prince & Paris born in 1997 & 1998 respectively while Blanket was born in 2002. There are conspiracies regarding the fact that either Michael is the biological father of Blanket or not but as far as the world knows and whenever we think of MJ’s kids, always 3 faces appeared in our minds as they were always seen with Michael and were kept with all luxuries and comforts any father would have given to his children.

The eldest son of Michael was recently seen in Los Angeles, indulged in doing some welfare work by donating face masks and distributing free food to the needy one during the COVID-19 pandemic. His activity reminds us of the philanthropist side of Jackson. Last year, he graduated from Loyola Marymount University with his girlfriends and celebrated the achievement with grandmother Katherine Jackson and cousins (MJ’s nephews and family). The 23-year old is fond of pets and love riding bikes. He is making his Daddy proud as he is the co-founder of “Heal Los Angeles Foundation” as his father’s legacy, where he is currently involved to provide hygienic and healthy food to the health workers in different healthcare units of Los Angeles by teaming up with some partners and the program is called “Bento Box Program”. Prince is also seen as active on social media.

I’m super excited about our new partnership with @freshnlean and the @heallosangelesfdn. Not only are they helping us bring much needed food to underserved communities but they are made with organic ingredients, plated with nutrition in mind and delivered fresh. I can’t wait to show you all the great things we can bring to LA when we work together. This is only the beginning for us and we are here to help our communities grow and thrive. We are very excited to be working with an organization that shares our passion to better the Los Angeles area and will be developing new ideas on how to better serve our communities. ??????✌?

Paris Jackson, MJ’s daughter is a style icon with a major fan following and prominence as compared to her two brothers due to her modeling and acting career. It has been reported that the 22-year old will soon be seen in the role of ‘Jesus Christ’ in an upcoming film ‘Habit’. Previously she was also seen Fond of music, a fan of nature, a pet-lover, Paris is an activist and usually seen with ger brothers in different events and parties. At this point, she is focused on doing positive activities and cherishing her travel memories with her friends.

Talking about the youngest of all, Blanket Jackson who is now known with his new name ‘Bigi’, has recently bought a luxurious 6,382 sq. Ft. home against $2.6 million with six bedrooms in the first quarter of this year. In 2017, Paris and Prince bought their own homes and started living separately while Blanket is the last one to leave Grandmother. Last year, the teen with his elder brother Prince, initiated a YouTube channel with the name of “Film Family” for movie reviews which currently has got 27,000 subscribers. Bigi can be seen very actively participating in those videos and fans are happy seeing him so enthusiastic against the expectations. 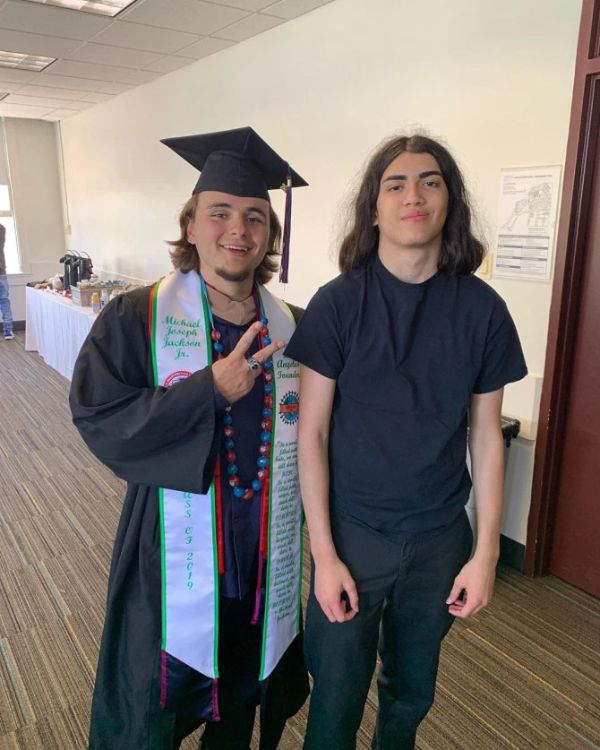 Seeing Michael Jackson’s kids contributing to welfare and entertainment, we have found them inspirational and a bright future is ahead of them. At such a young age, they have done so much and we are sure that they will make their father feel proud right in the heavens.