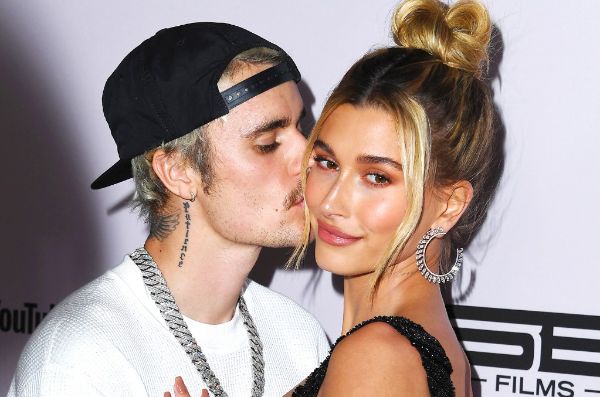 As everyone is quarantined in their homes, the pop-singer Justin Bieber has found a brand-new way to deal with the boredom. The Baby singer has been seen playing “The Floor Is Lava” with wife Hailey.

“The Floor Is Lava,” is a new game. As the name suggests, in this game, the players consider the floor as hot lava and steer clear of touching it. If the players touch the floor, which is considered as hot lava, will be out.

Justin recently posted a picture of him playing this game with his celebrity wife. Including couch, chairs massage roller and a lot of other things, the adorable couple made a complete set-up for the game at their Canadian home where they’re quarantined together.

Although the singer played very smartly, he lost it just a few inches away from the final destination.

THE FLOOR IS LAVA

When he was about to jump the final leap, he fell on the floor. As he fell, he shouted ‘NO!’ like a little kid lost his game.

As he ended up falling so close to the intended destination, Hailey shouted, “You were so freaking close!”

Let us tell you that the baby singer has been trying different ways to keep himself busy and his fans updated in the rigorous time of Noval Coronavirus. For the last week, Bieber has been super active on social media just to make sure that his fans don’t feel sad in this tough time.

Earlier he also began a social media challenge and asked his fans to perform on his popular songs “Come Around Me.” To encourage more and more people to participate in this challenge, Bieber also reposted some of his fans’ videos on his social media handle.

So when the singer is doing every bit to keep you entertained, why are you being lazy? Stand up and make the best of your quarantined times with your loved ones like Justin.