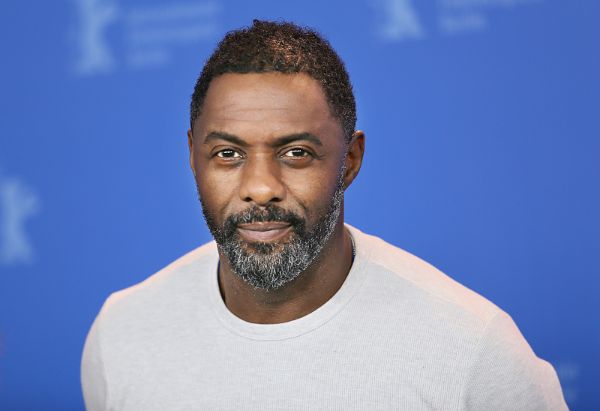 The American rapper Cardi B claimed on her Instagram that celebrities are lying of being diagnosed with Covid-19 and are spreading confusion among the people.

However, Idris Elba, one of the celebrities who tested positive for Corona, clearly denied Cardi B’s baseless claim.

Well! From trades to the Hollywood and Music industry, everything is devastated due to this global pandemic. In this rigorous times, claiming celebrities for being lying on their illness will make anyone angry. Hence, Elba’s reply to Cardi B’s claim is obvious.

Slamming her words, the global-sensation, Elba said, “This idea that someone like myself is gonna is paid to say ‘I’ve got coronavirus’, that’s, like, absolute bulls**t. Such stupidness and people wanna spread that as if it’s news. That’s stupid. That’s the quickest way to get people sick,” the actor said.

The DJ took his Instagram live to address the issue. In his live status, Elba also talked about the popular notion that celebrities like him can have better healthcare services.

He said, “I think the debate about rich and poor and who’s getting it and who’s not, I think, is not healthy. It’s like, I got a test but I also got Covid. Does that make me preferential? I don’t understand that. It shouldn’t be about whether rich or poor gets it. I think that the negativity around test-shaming is counterproductive. I don’t see what people get out of that.”