British films have often proven to have gained huge attention due to their magnificent artistry. British pornographic films are also interestingly popular with erotica lovers.

In this list, we have put together 10 UK adult flicks that you must watch. We picked up these by choosing carefully through a proven method. Enjoy! 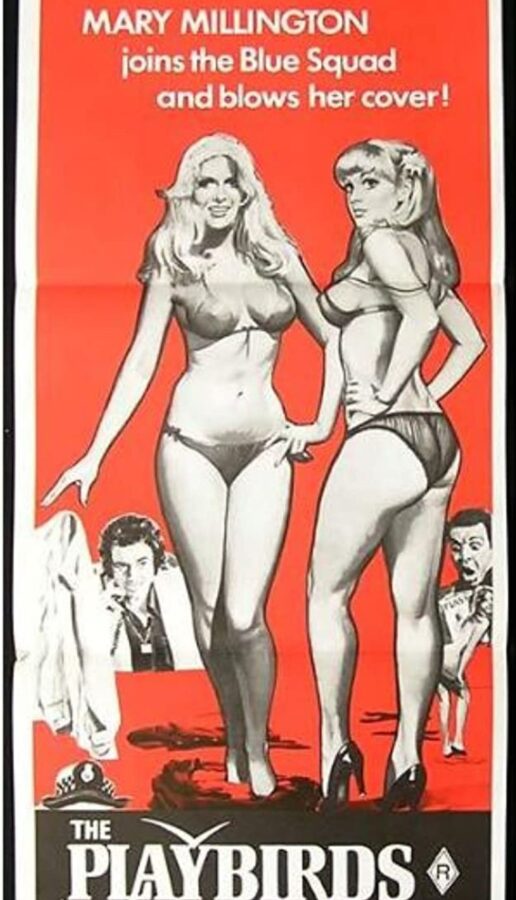 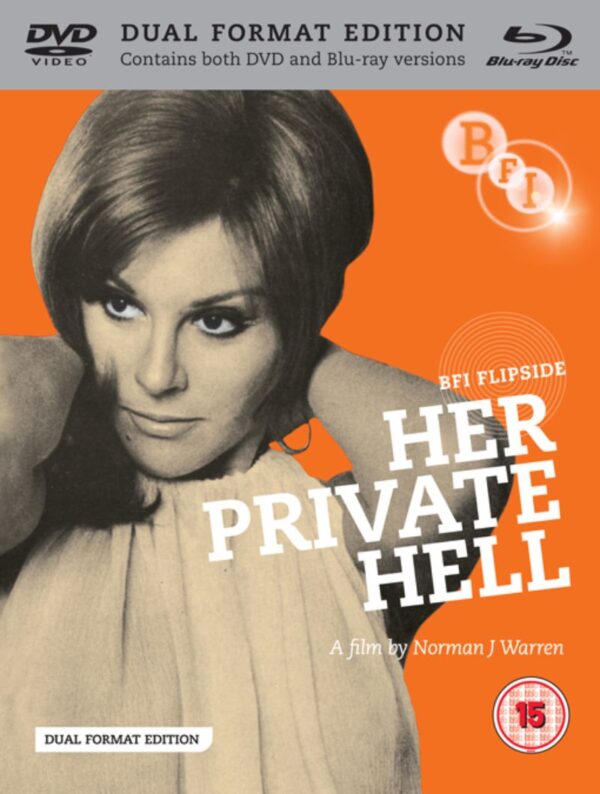 “Her Private Hell” is a popular British film from the sexploitation genre. Directed by Norman J. Warren, it talks about the journey of a nude magazine model. Though it would interest many people because of its storyline, it’s not a pure adult film. I would say, watch the movie with an open heart and cherish the sexualities involved in certain areas. The casting of this film is a point of interest as the lead actress Lucia Modugno is Italian and the supporting actor Daniel Ollier is French. Debuting director Warren has put some interesting twists to the film to make the film not entirely erotic or boring. Overall it’s a decent adult movie with a storyline and an effort present something good.

Here comes a brother-sister story to cheer up the audience. These films have a very particular and wide fanbase all over the world which makes it an integral type of the adult genre. The film, directed by Stephen Poliakoff, pulls the viewer into an interesting plot of unconventional attraction. Growing up separately can cause a change in the mentality of siblings and might indulge in an awkward relationship. The acting of Alan Rickman, Clive Owen, and Saskia Reeves is commendable and makes you believe that it’s possible and it happens somewhere. Those who have a taste for this kind of story can find it very much pleasurable and to other people who aren’t familiar with this particular genre can watch the movie with an open heart. 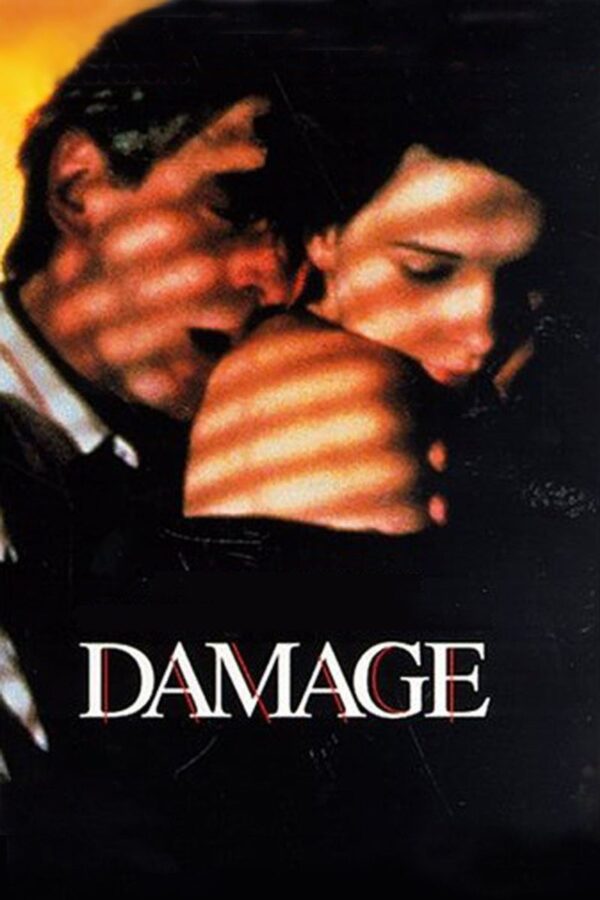 A father pays for the damage he had done to the family by involving in a sexual relationship with his son’s fiance. Yeah, pretty complicated sex can be. To some people, it lies in love, to some people it flies by. Director Louis Malle’s exceptional ability to express layered intentions have outstandingly given this film a new level. Most amusingly, when one side of the film was satisfying the criteria of being an A-rated movie, the other side had plenty of space to put together a show of acting. Especially Miranda Richardson’s portrayal of Ingrid is very impressive,  it also won her a BAFTA. This is so far the best movie on the list and you have to watch it. 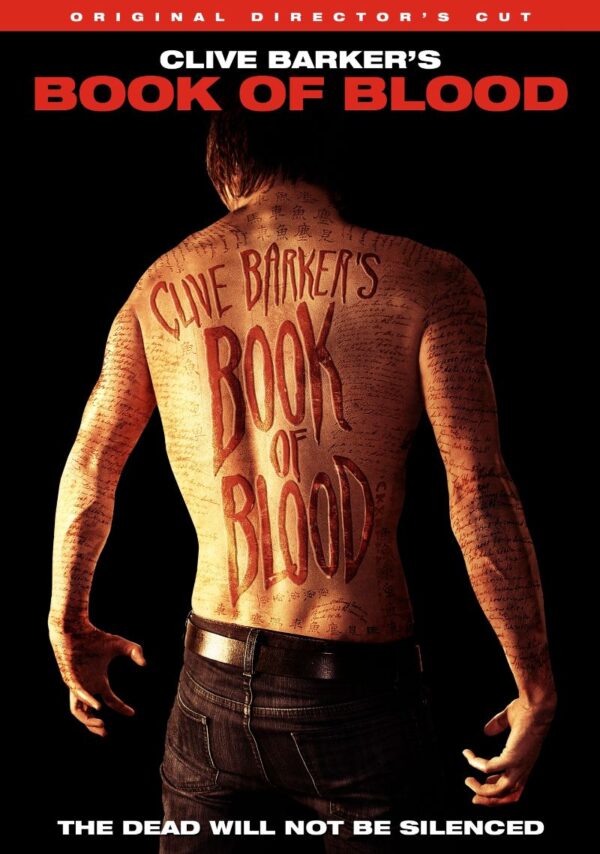 This 2009 film is rather different from the stock of other British erotica. Involving into ghostly affairs, the film is based on Clive Barker’s book series “Books of Blood”. With multiple incidents of paranormal activities and a pretty horrifying plot, the film indeed qualifies to scary on the other hand there are some sexual activities, which I don’t seem to be horny. Director John Harrison’s work is very impressive with the ghost interest but I doubt it’d serve the audience as an adult film. It’s the seventh film to be based on the book series, which makes me interested in the book as well. However, horror films with sexual stuff can prove to be a really interesting pass time. 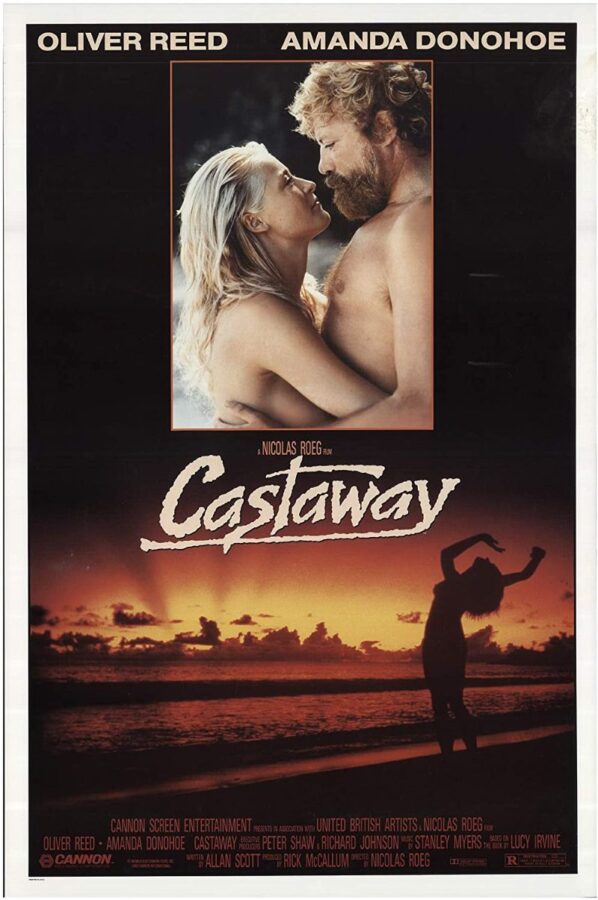 Some adventures are for real people in the real world. Such as the adventure of Lucy Irvine, who spent a whole year with writer Gerald Kingsland in an unmanned island of Tuin. The film “Castaway” is based on this true story and much more than just an adult film. Yes, there are some adult scenes but the story is adventurous and thrilling for sure. Amanda Donohoe as Lucy Irvine and Oliver Reed as Gerald Kingsland have sincerely accomplished the movie to make it feel proper and realistic. I would recommend this film not just as an adult film but also for a lifetime experience. Named after two great names, “The Kreutzer Sonata” is a film by Bernard Rose based on the eponymous novel of Leo Tolstoy. Kreutzer Sonata is actually Beethoven’s Violin Sonata no. 9, more popular in this name. Director Rose has crafted a story on a complicated plot that affects the lives of three people Edgar, Abby, and Aiden. The psychological struggle of Huston leaving his wife to the Violin teacher Aiden can be seen as a fear of his own actions. Also, the mental state of Abby, who left music for the sake of her family, practicing violin once again can be interpreted from her eyes. The sexuality involved in the film is appropriately conducted and adds a charming layer to the overall depiction of the movie. Director Rose’s understanding of Tolstoy and his portrayal in films, again and again, have proved his artistic caliber. 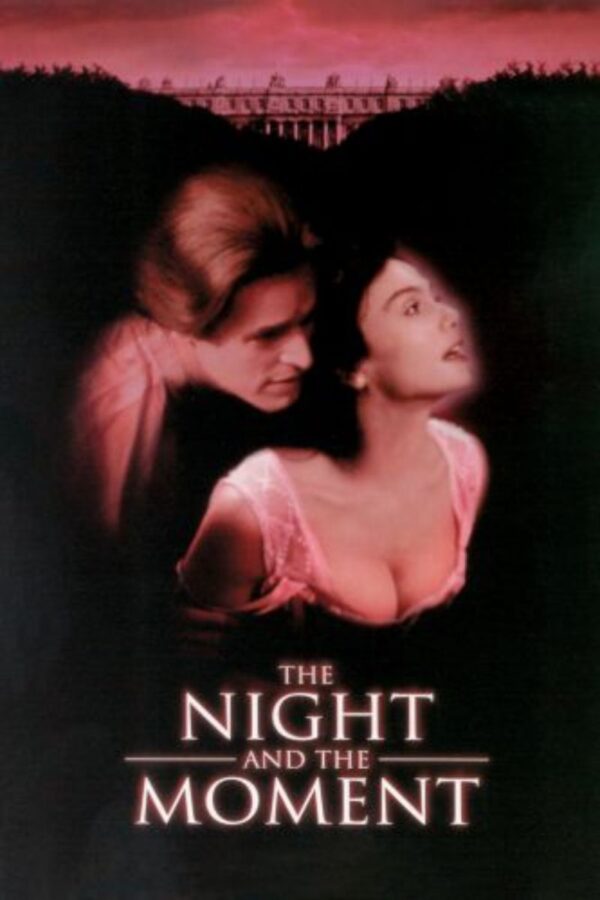 Anna Maria Tatò’s “The Night and the Moment” is somewhat old-school. It tells the story of a man and woman who meets each other unknowing their shared past events. Now I don’t have to tell you what happens in these situations, they had some pretty damn good sex. Played by Willem Dafoe and Lena Olin, it is a good film on aggregate, might not have the artistic touch like the previous one but the story is pretty unique and has a twist to shock the audience. I am positively influenced by the film and recommend it for a one time watch. 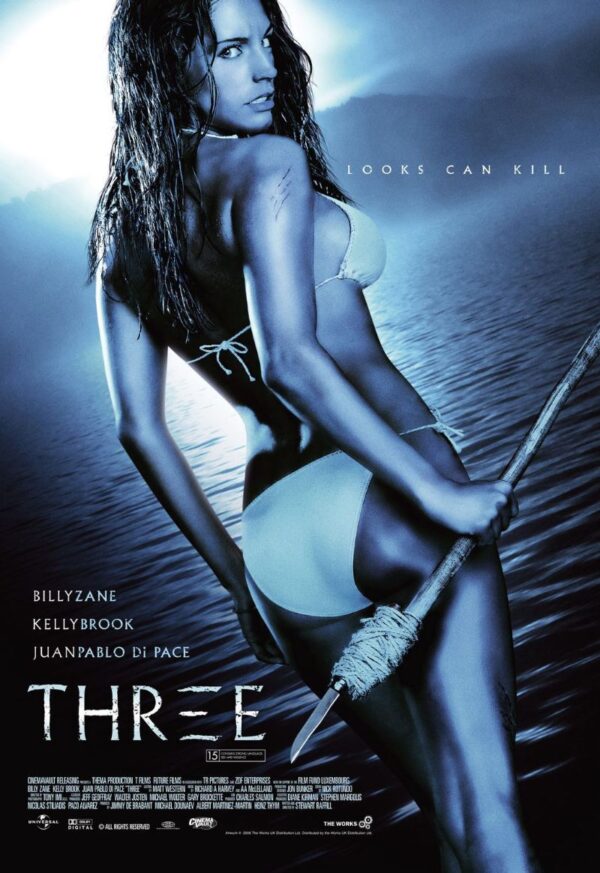 This is a brutal story of revenge. When two men and a woman find themselves stuck on an island, conjugal conflict raises high and events start happening. Directed by Stewart Raffill, the film stars Billy Zane, Kelly Brook, and Juan Pablo Di Pace. When we think life is under control, life plays its own game and makes a fool out of us. This film is an example of continuing thrilling events which leads towards a brutal ending. Apart from the great story, the naked sex scenes will satisfy the audience for sure. 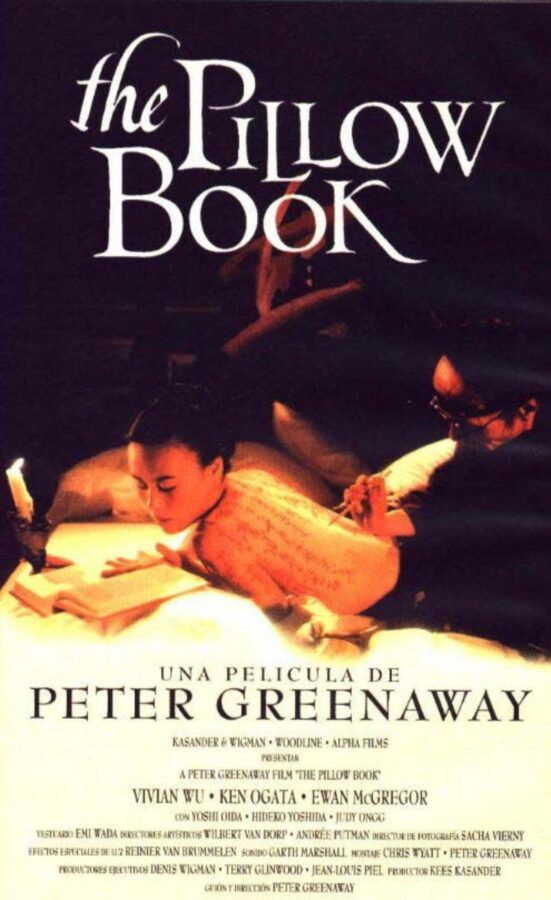 A particularly interesting film I have found that completes the list. Peter Greenaway, the director has made something unforgettable because of its unique storyline and mesmerizing acting. It addresses an obsession with a model who loves to curve calligraphy all over her body. Vivian Wu’s character of Nagiko comes with a long backstory and sheds light in a detailed manner. Released in 1996, it’s one of my most favorite erotica.