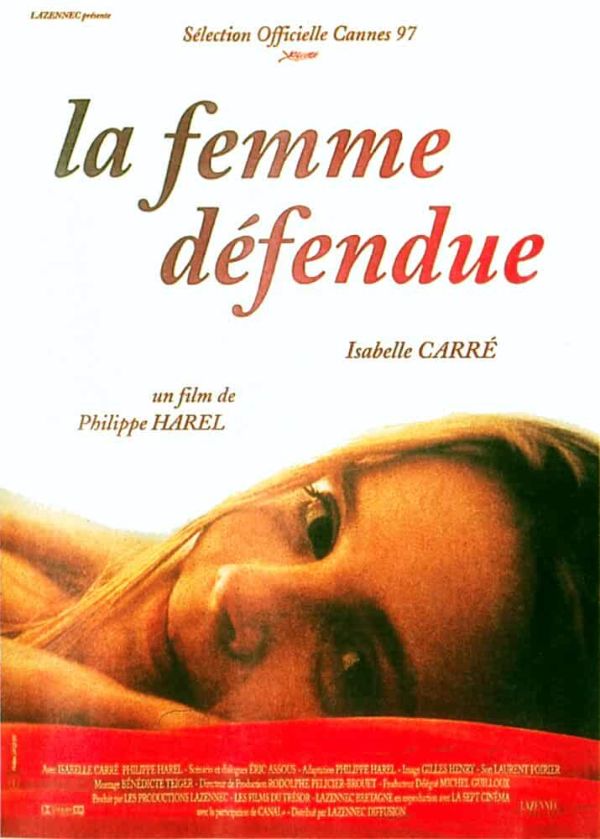 If you have a particular liking about French films “The Banned Woman” or “La femme défendue” is for you. Like most of the French erotic movies, this movie also is a work of supreme artistry. Directed by Philippe Harel, the movie deals with extramarital affairs and the chemistry between a man and a woman of different ages. The movie is shot from a very subjective perspective, where we get to see two lovers in a journey of physical attachment. The story started when François, a 39 year-old-man met Muriel, a girl in her twenties. The movie constructs further on their meeting, where the director has done a marvelous job by displaying the girl played by Isabelle Carré from a very sophisticated point of view. This movie can easily be one of the finest French erotica if you love art. Each movie should be unique, unless what’s the point to watch it! That’s what I thought when I saw this movie. The story is basically of a boy and a girl, who are in a relationship and it doesn’t work. The girl Sylvia played by Sylvia Kristel doesn’t like the boy Marc played by Patrick Bauchau. But the thing is that every time they break up it doesn’t end. After doing this for sometimes, the girl gets annoyed and she decides to get plastic surgery so that even by accident, Marc would never recognize her. After the plastic surgery, she headed to Brazil to live her life. Everything is not sweet and smooth; there are so erotic films that are rough and bumpy. “Last Tango in Paris” is one of those movies that will leave you surprised by the fact that just happened in front of the eyes. Directed by Bernardo Bertolucci, this story is of a middle-aged man named Paul played by Marlon Brando (Don Corleone from Godfather). As he was getting over from the loss of her wife, who committed suicide, he met a girl named Jeanne. They suddenly started a sexual relationship in which Paul forced Jeanne to keep it anonymous. Later on, Paul suddenly disappeared one day and came back a few days later. When he came back Jeanne refused to be with him and while Paul was insisting she shot him dead. Yes, she killed him. This story revolves around two opposite gender, who are both in different forms of misery. The boy Chimo has a great talent in writing, he was offered a scholarship in a writing institution of Paris but he refused the proposal. At this time he came in contact with Lila, a girl of sixteen. They were both interested in each other but their social condition didn’t let them blossom their relationship. At this point, Mouloud, the leader of Chimo’s group started harassing Lila sexually. Things got so worsen that Mouloud broke into her house and raped her. This incident changed their life as Lila shifted to Poland and Chimo got into that institution. This movie has the charm to not only arouse you but also make you think about various things. 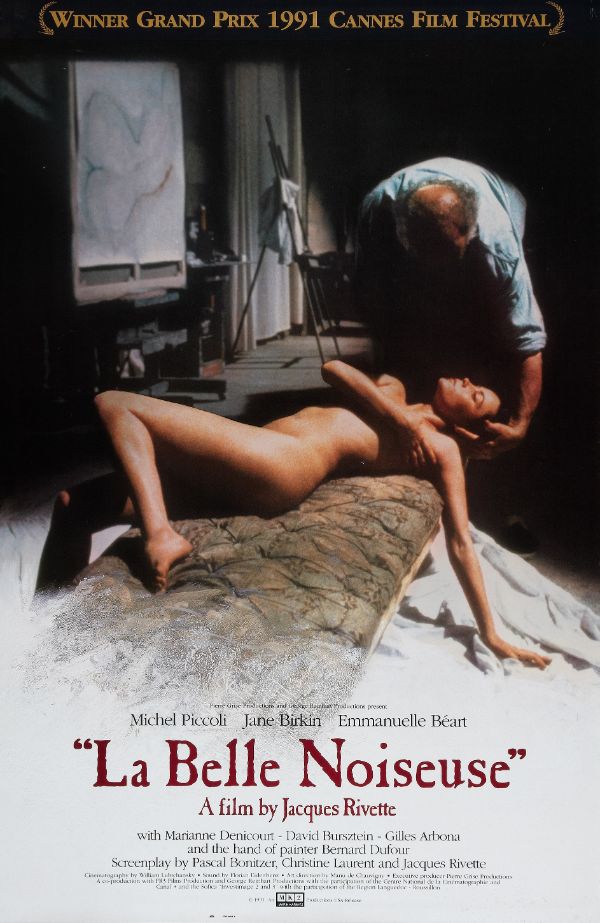 How an artist and his model can sink in the process of creating art completely forgetting their surrounding life? That is the story of the film “The Beautiful Troublemaker”. The director Jacques Rivette has done this wonderfully by portraying an artistic process, which transcended themselves and rose on the level of a quest. Rivette’s masterpiece can be interpreted in many ways but naming it erotica shows a lack of respect for the artistry. If you love painting then you should watch the movie. You’ll see how an artist and a model are getting accustomed to each other and discovering a new thing that would diminish their psychological barrier. 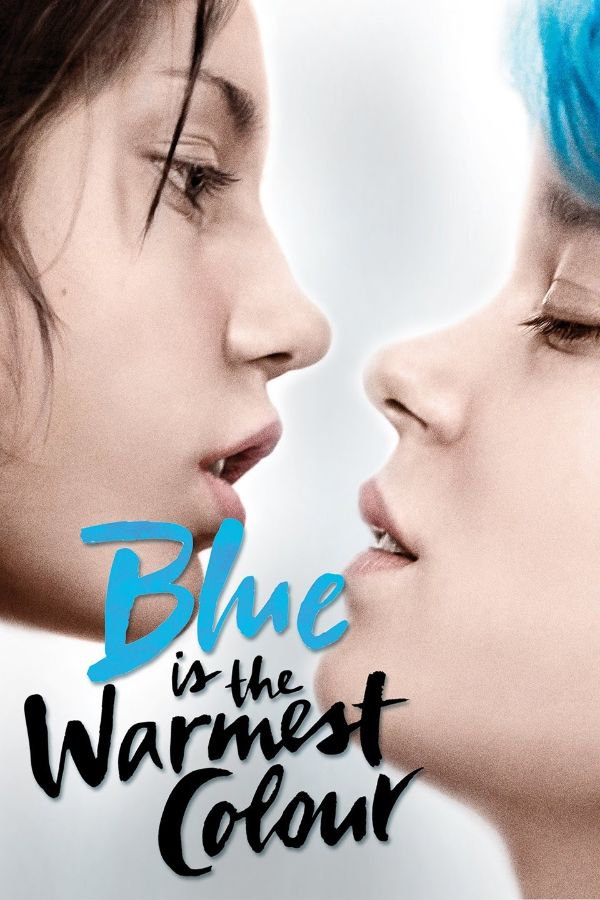 This is a story about the complexity of a lesbian relationship. Adele a girl of 15 suddenly felt the passion inside her, which transmitted only to girls. Exploring herself, she found a blue-haired girl named Emma. They felt a strong connection between them, which helped them build a relationship that later turned into a sexual one. Here the director Abdellatif Kechiche has wisely shown the class difference in society by displaying the acceptance of homosexual relationships in the upper-class family. Whatsoever, they moved forward in life only to discover that they were not at all compatible. Their mentalities were different. Starring Léa Seydoux and Adèle Exarchopoulos this movie is an actual masterpiece and one of the best romantic adult movies in France. 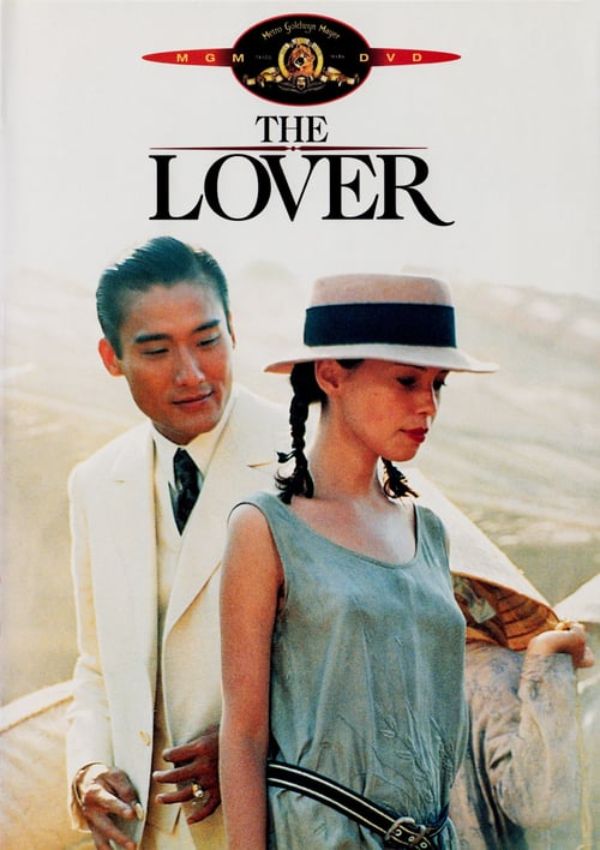 Not every love story ends tragically; some of them give a smile at the end. “The Lover” is one of those films that love doesn’t know any boundary. It’s a story of a poor girl and a rich man. When the young girl was 15 she met a Chinaman of 32 who had a limousine. Their love story started with a lift and then continued forever. In their second meeting they had sex and then day after day, they would find themselves in the bed. Both of them knew the story will end unfulfilled but in their short period, they cared utmost for each other. And finally, when they had to apart none of them were happy. After a very long period, when they were both established in life, they still loved each other. 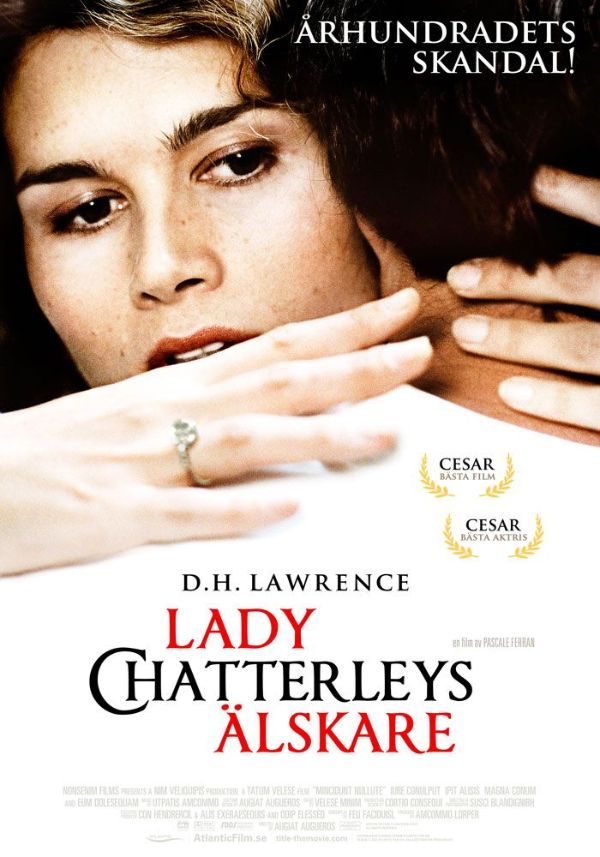 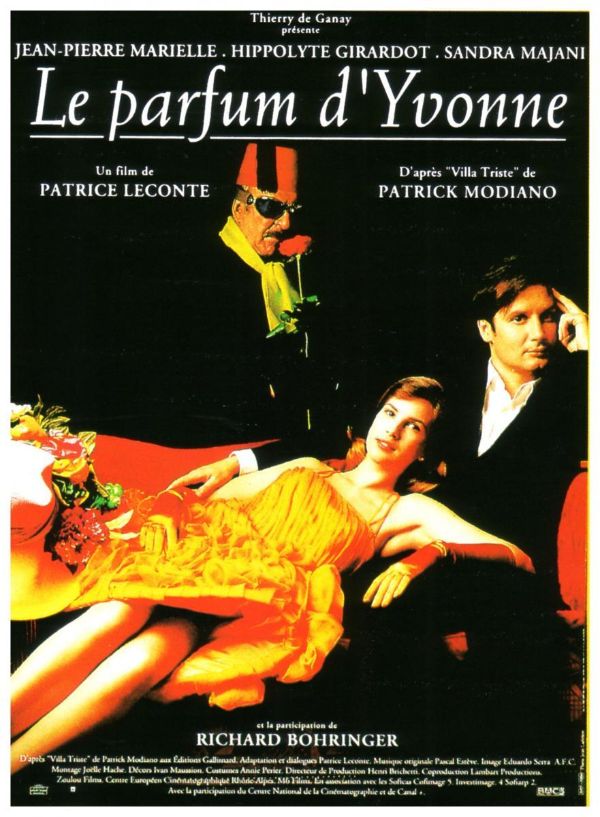 This is a movie about a wicked relationship; you can better know it by sadomasochism. Oscar and Mimi, sadomasochist partners on a voyage meet Nigel and Fiona. This voyage changed their married life completely when Nigel and Fiona confronted these two ruthless and dangerous people. With the story unfolding, they experienced some turbulence in their married life but the murder and suicide of Oscar and Mimi pulled them together once again. This is proper French erotica with all the stuff if you are comfortable watching it.