Related Lists:
The top 10 Most famous people of all time
The 10 Humanitarian songs of Michael Jackson
The Top 10 Hottest Male Singers of all time
Top 10 Celebrities with most beautiful smile

Michael never missed a chance to win the hearts of his audience since his childhood. The passion little Jackson had at the young age was the same, in fact, more when we see the King of Pop at his youth and during his maturity years.

His dance, his legacy, his fans, his records, everything about Michael is actually an inspiration to the generations. The world still remembers him in good words, numerous singers and dancers follow him and it doesn’t seem at all that he’s gone. He excelled in every possible way and influenced millions of people around the world with his music, energy, and enthusiasm. Breaking the records seemed a piece of cake for Jackson because he put faith in everything he did. Below are the key facts, the world recognize him as the King of Pop.

Michael Jackson’s moonwalk is his signature dance step which distinguishes him from the rest of the pop stars. Certain dancers use the moonwalk in their dance steps which display the kingdom of Michael on the pop industry.

2. Apart from women, grown men were crazy for him 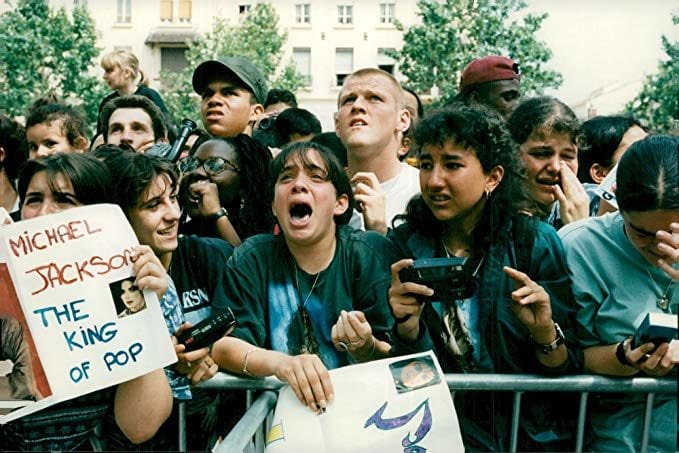 Usually, for a guy, girls are crazier than boys but Michael is one of the few artists in the concerts of whom we have seen boys screaming out of their lungs and fainted as well. His magical obsession had a strong influence 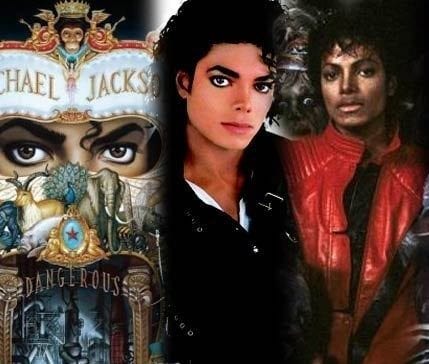 Michael Jackson’s three music albums have been the best sellers of all time. 1: Thriller (109 million) 2: Dangerous (32 million) 3:  BAD (30 million). The various songs of each album set records on various charts. 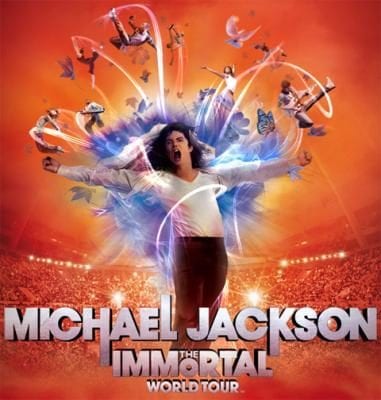 Despite the fact Michael Jackson is no more with us, it is impossible to say that his legacy has been buried with him. He is one of the artists who didn’t stop earning after passing away in fact, by 2016 his earnings were $825 million USD. 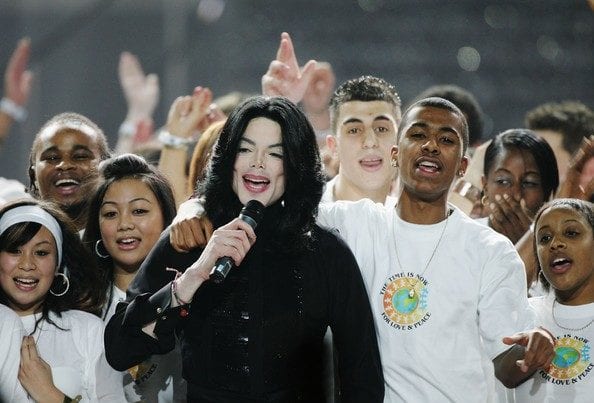 Jackson has been loved by generations. Looking back in the ’70s and 80’s when most probably our parents our grandparents were young, Michael’s fame was at its peak but the situation was same in the 90s, 2000’s as we, ourselves are crazily in love with him. 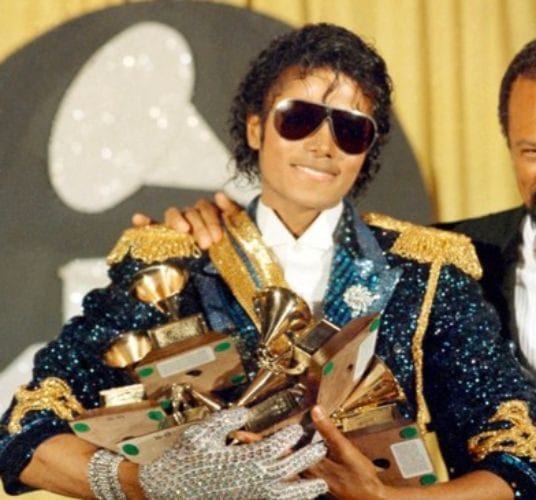 Winning one Grammy is quite significant and special for any artist but Michael Jackson is one of the Grammy record-setters which means he is among the most Grammy-awarded celebrities in history. 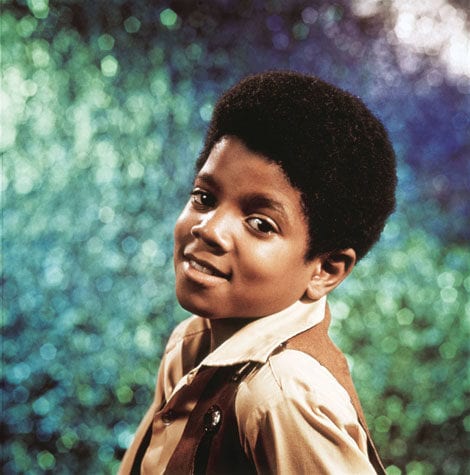 Starting singing and dancing at the age of 5 and started his solo career at the age of 13. this makes him the most experienced pop artist. Dead at the age of 50, he had a career of 45 years which is quite impressive.