Truly, the words become now tiny before the king. A simple man who truly changed the world without being diplomatic or playing any game. Although Michael was one of the most successful artists that ever lived in the 20th century, his characteristic contribution towards entertainment made him immortal for the centuries to come. 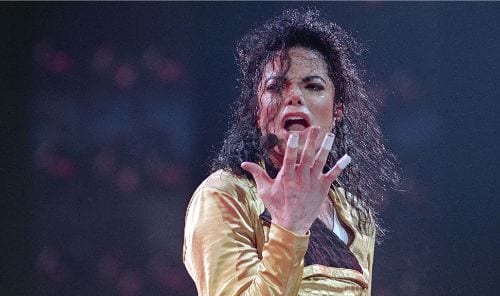 In 2018, Forbes declared “Death hasn’t ended Michael Jackson’s commercial success.” Thanks to his music catalog which is still leading to conquer the world. Despite being most influential even after death, some of the major artists who inspired by Jackson publicized their emotions and fan-moment. Look at 10 powerful celebrities’- claiming MJ is the biggest reason helping to become what they are today.  Artists that include – Justin Bieber-Canadian pop singer, Beyoncé-American pop and R&B singer, Chris Brown-American R&B singer and many others.

The top 10 Best dancers of all time

Before checking out 10 famous celebrities who inspired by Michael Jackson, here’s whom he inspired by:

Artists who influenced by Michael Jackson: 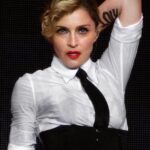 “My God, he was so unique, so original, so rare. And there will never be anyone like him again.” Madonna (AT 2009 VMAS) 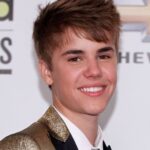 “He’s an icon,” Justin told Billy. “Every time that I go out on stage, every time I go out and perform, I’m always trying to be the best and that’s what he always did… And there’s never gonna be another Michael Jackson as long as anyone lives. I think that he’s just incredible and it’s an honor to be here.” Justin Bieber (courtesy – Access Hollywood)

“Michael taught me that sometimes you have to forget technique, forget what you have on. If you feel silly, you have to go from the gut just let it go. Michael Jackson changed me, and helped me to become the artist I am thank you, Michael.” Beyoncé (source)

7 Reasons Why Michael Jackson Is The King of pop 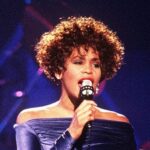 “Michael Jackson to me was the greatest entertainer I’d ever seen in my life. He was a real gentleman and I’ll always love him. Always!” Whitney Houston (Source) 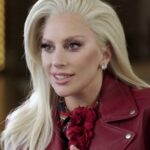 “There was one sweater, that’s like a letterman sweater that says MJ on it and there is a jacket that says ‘Stop the Filthy Tabloid Press’ on the back and I don’t go out in them, but when I’m in the studio or if I’m feeling down I’ll wear them because I think he would have been OK with that. But I don’t know. But I am taking care of his clothes … and for any Michael Jackson fan, that’s watching … it’s very pristine … and it’s perfect.” Lady Gaga (source) 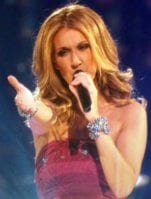 “You see a lot through the newspapers and it’s unfortunate sometimes that people have this (distorted) image, but Michael was on top of his gig and on top of his talent, and seeing the movie and seeing him, how top-shape he was, it’s very difficult to accept.” Celine Dion (Source) 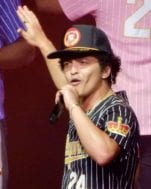 “Because the details, the attention to detail he did on everything he did, everything he was a part of, you can look at what made him so iconic, the glove, the hat, the dancing, the music videos, the way he sang when he sang, everything he did was Michael Jackson, and he just kind of stamped that on the world.” Bruno Mars (source) 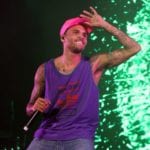 “Michael Jackson is the reason why I do music and why I am an entertainer,” Chris Brown (source) 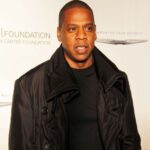 “I think it gave Michael a chance to be celebrated for the genius he was without all the other stuff in the way, and I don’t know if that would ever have happened had he been alive. The Michael Jackson I knew was just a musician who loved music.” Jay-Z (source)

The Top 10 Hottest Male Singers of all time 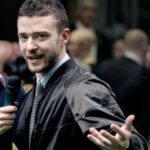 “To create the things that he created with his music is untouchable. He opened the minds of the world to be able to do that through his music… it’s a feat not accomplished by many people, maybe only a handful of people. I don’t think anyone ever did it like him.” Justin Timberlake (source)

The Top 10 Most Famous People of 21st Century